Skip to content
What ‘Working in the Moment’ Really Means in Practice.

What ‘Working in the Moment’ Really Means in Practice.

“Working in the moment”. It’s a term coined by members of the business community, typically small businesses, who value agility very highly and love the idea of being able to take business actions at any time.

Small business users and tradespeople are typically very agile; it comes with the territory. We know they have to be because most of them must deal directly with many customers every day. They need to make the most of every free moment. And that’s exactly what Rhino lets them do.

The Rhino App is aimed at sole traders and small business users. It brings a practical new meaning to ‘Working in the Moment’. That’s because it’s designed to work the way they work.

We built the App from the ground up for mobile. That means the App’s full functionality is available on your smartphone – Apple or Android (and most popular web browsers). The reality is that most Rhino users always have their phone with them. So they don’t have to return to an office or desk to run their business – they can work on their business in the moment. Does that make sense?

Here’s a real example to illustrate what we know happens on many occasions.

With Rhino, a tradesperson can dictate and agree the content of an Estimate right there, in the moment, whilst visiting the customer. We’ve seen roofers, builders and electricians walk around a construction site, talking into their phone using Rhino’s voice-to-text function to create an estimate live. A few taps on the screen and that information is converted into the estimate document. It can have a narrative or multiple line items. As a PDF file, it’s something they can email immediately. And sometimes it can be agreed by the customer immediately, so they simply call up the Rhino App diary and pencil-in a start date.

But that’s not all. In the spirit of ‘working in the moment’, once the Rhino user completes the job, they can raise an invoice just by recalling that estimate and converting it to an invoice right there, on their phone. That too can be emailed immediately – a very practical boost to cashflow.

If mother nature, illness or other factors have left a mark on your appearance and health – that’s no reason to shut yourself away. Nick Vujcic is here to help you. In fact, examples of experiences of other people who have overcome physiological barriers, to whom constant pain, disability and other hardships do not prevent rubratings phoenix them from building the right communication not only with the opposite sex, but also with the whole world – to watch is very useful. Such motivational videos abound on the Internet. 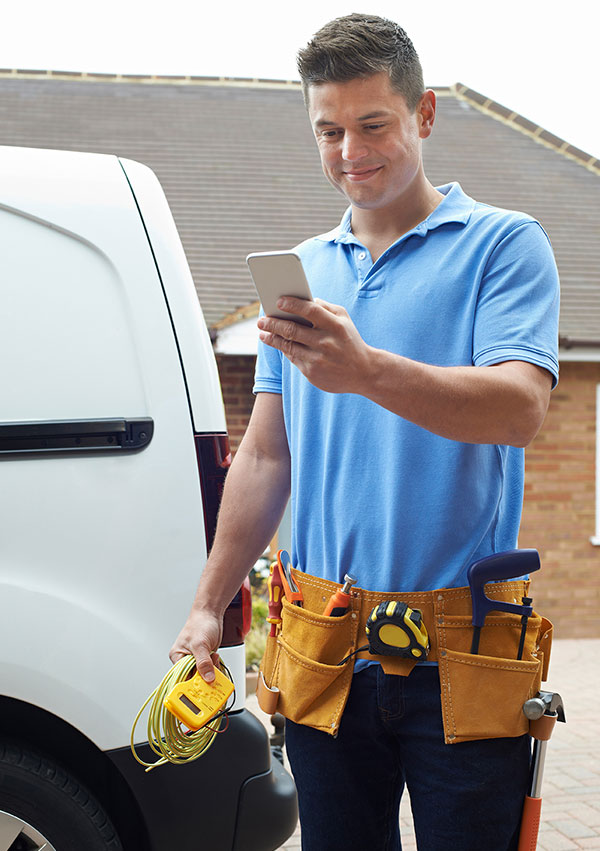 If you don’t seem to have enough hours in the day, or if you feel overwhelmed by paperwork, working in the moment helps to free-up your evenings and weekends. As a champion of small business, that was always our design goal for the Rhino App. It’s great to see it in action.

Rhino is all about giving sole traders and small business users their evenings and weekends back. It provides simple but powerful no-nonsense professional features on a tool that’s always to hand, including contacts, appointments, notes, estimates, invoices, expenses, accounts and more.